I arrived on Friday and I must say I was terribly jet lagged.  My plane left Atlanta Thursday evening about 6 and landed in London about 6:30 am Friday morning (1:30 ET). I got NO sleep as there was not one, not two, but three babies that took turns screaming the entire flight! But I managed to stay awake all day. I was meeting two old and dear friends, Una Clancy who is currently living in Stuttgart, Germany, and Marie Robertson (Una's sister) who lives in Belfast, Northern Ireland. After getting to the club we took a walk in Hyde Park.  Marble Arch in Hyde Park is just across the road from the club. And we had a delicious dinner at the club too. One thing that always impresses me in England is the food is fresh! They don’t use a lot of preservatives like we do in America.

The Victory Services Club is a fabulous place to stay in London. It is a private membership club for anyone who has ever been in a military service. All you need is a DD214 to document your service. The club was formed in 1907 as a place for homeless vets of the Boer War to live. I stayed there for New Years Eve 2000, and it was nice, but similar to a college dorm. Since then it has been beautifully renovated and reminds me of a boutique hotel.  At half the price!

On Saturday we headed off to a town called Slough near Windsor Castle as Una was riding in a charity race called “Ride the Night”. She left Windsor about 9:30 pm and rode 104K through London. She and her friend, Barbara, finished about 5:30 am. Marie and I had drinks at the hotel and slept while they cycled. But it was well worth it as the ride raised over 1.2 million dollars for women’s cancer research. 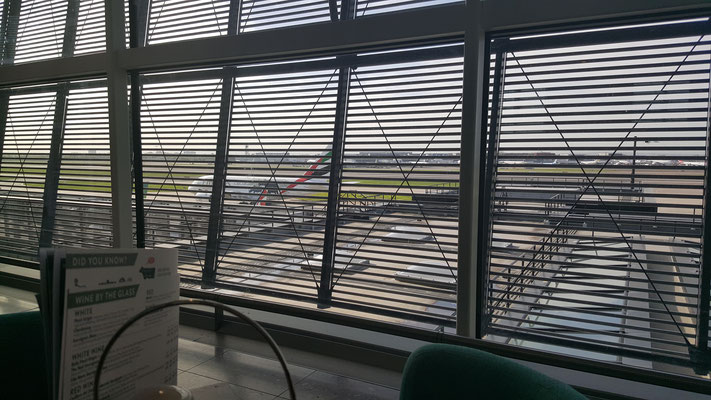 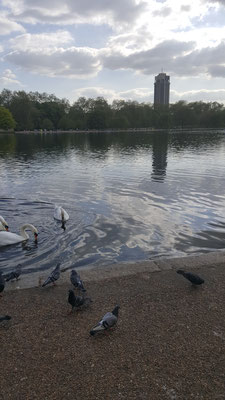 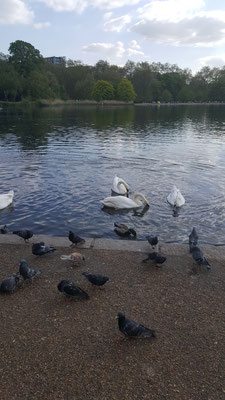 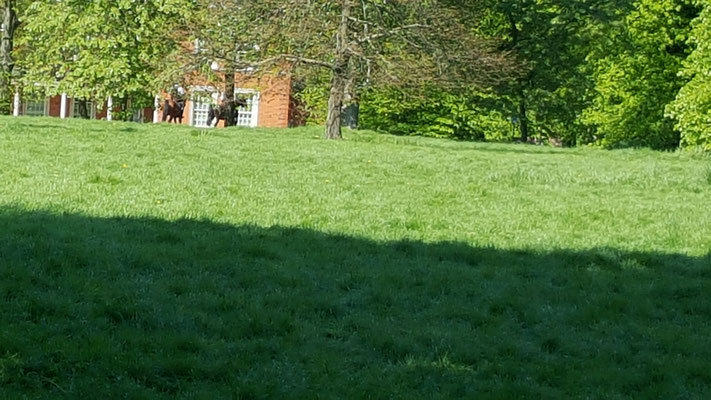 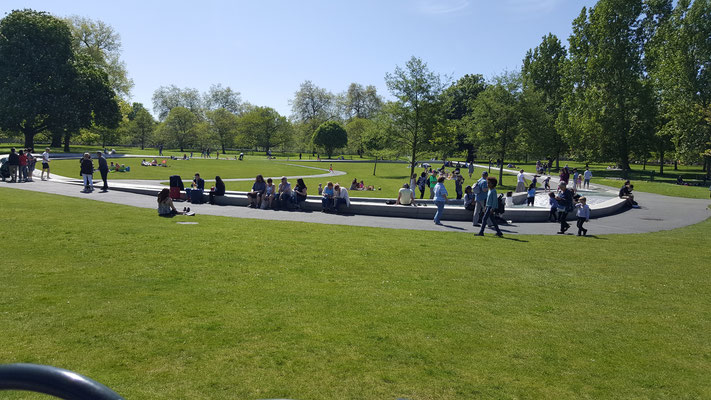 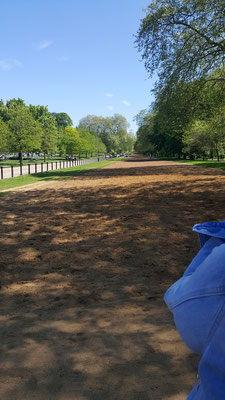 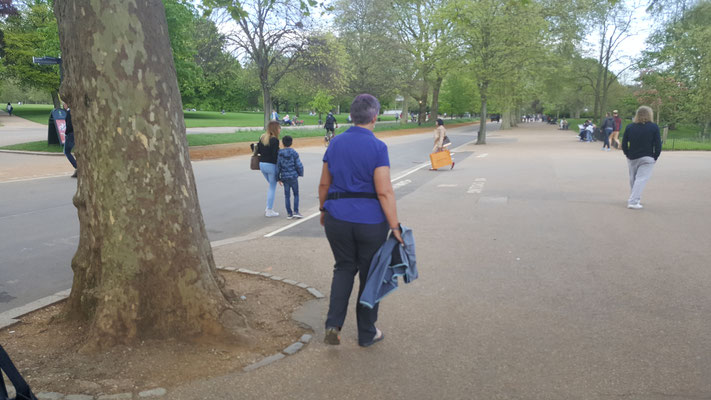