Montacute House in Somerset was built in the late 1600's by Edward Phelips, on the land that had been in his  family for centuries.  He was a very successful lawyer, and later elected Member of Parliament.  The house remained in the family for about 400 years, at which time it was leased to Lord Curzon when the Phelips family moved to London in 1915.  He restored a good bit of the house, and totally redecorated the interior.  When he died in 1929 the Phelips family decided to sell the house again, and it was almost demolished.  However,  Ernest Cook (of the Thomas Cook travel agency) purchased it for the organization that preceded the National  Trust.  After World War II effort was made to completely furnish the house which was stripped at that time. 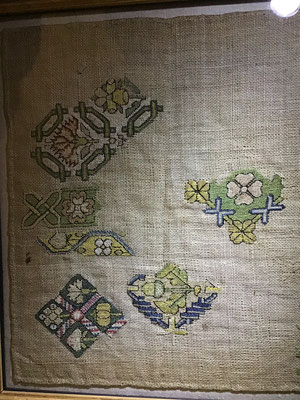 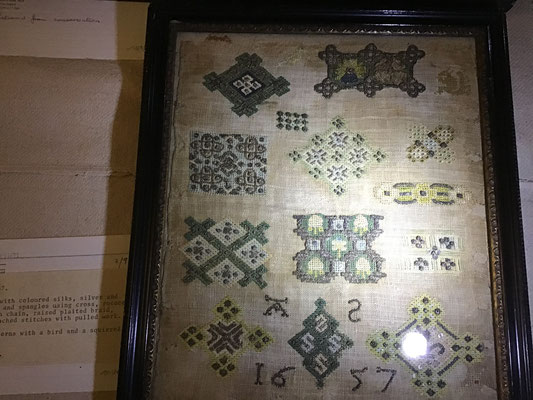 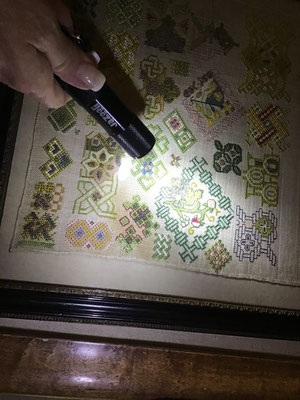 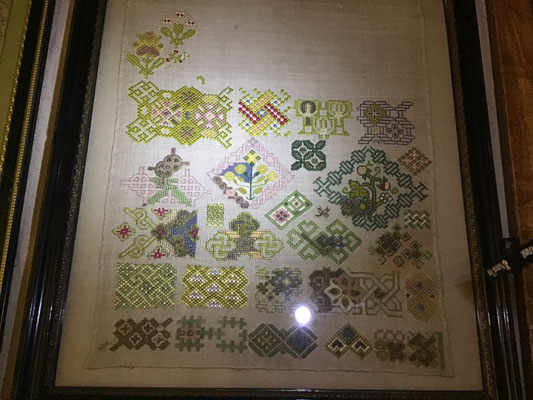 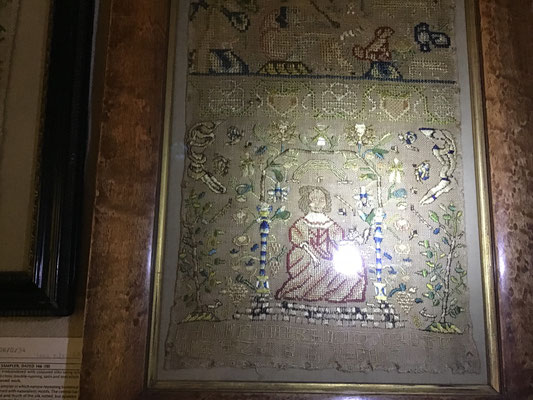 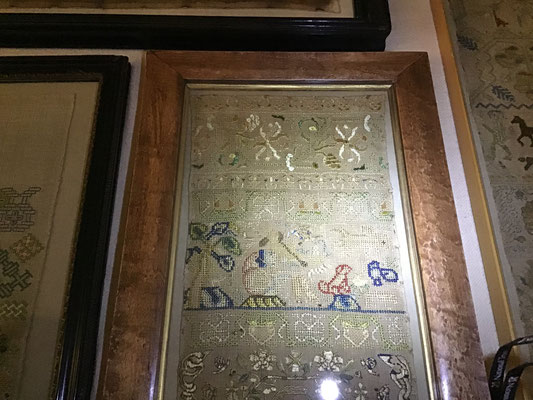 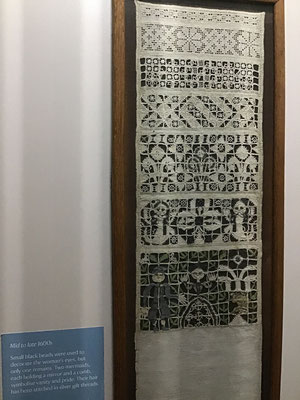 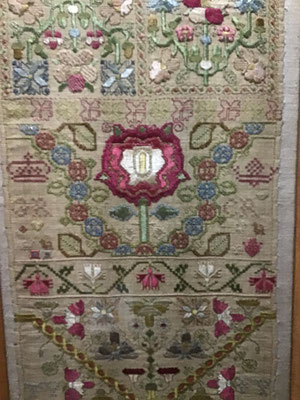 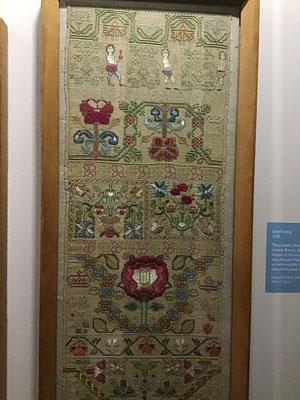 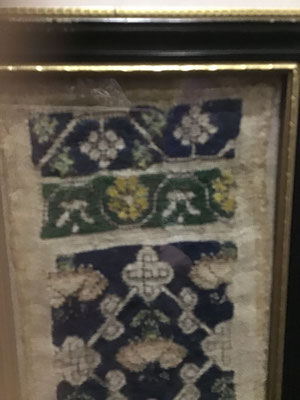 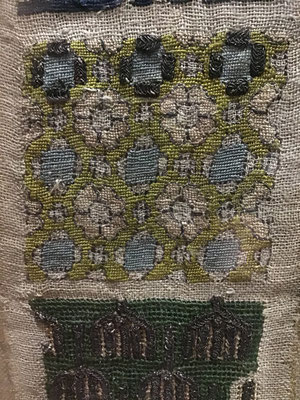 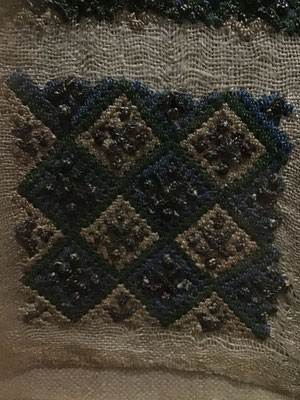 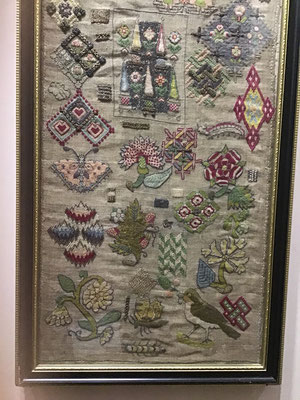 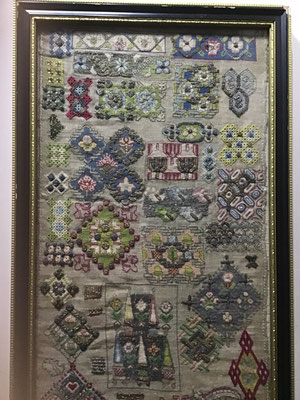 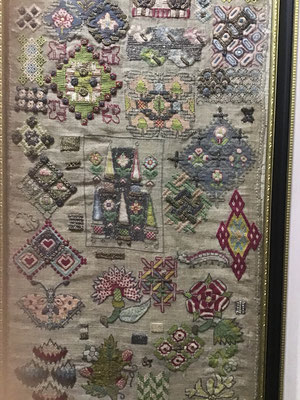 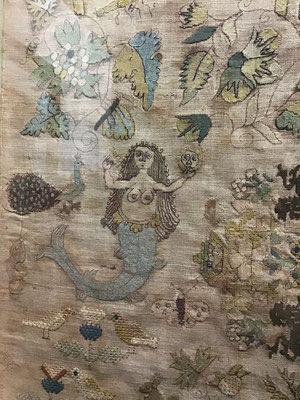 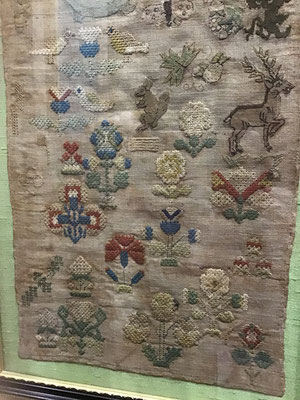 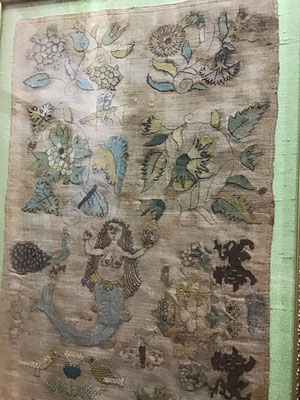 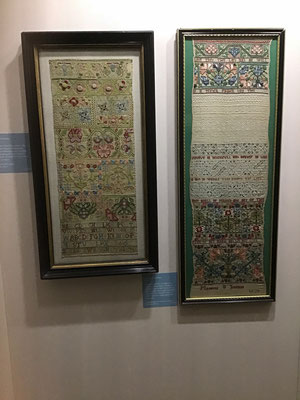 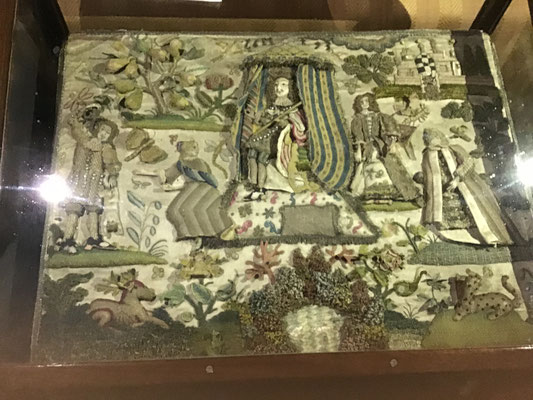