Are you a fan of Poldark?  Recognize this house?  It wasn't used in filming the series, but was Winston Graham's inspiration for Trenwith in the books.  Trenwith was actually filmed at Chavenage House in the Cotswolds, but bears a strong resemblance to Trenwith and Trerice.

Trerice was originally built and owned by the Arundell's in the mid-14th Century (cousins of the "great Arundells' of  Lanherne) .  At that time it was probably not much larger than a farmhouse surrounded by a  busy working farm.  Through a number of lucrative marriage alliances the Arundell family prospered.  The present Elizabethan manor  house was completed in 1572-3 around the time of John Arundell V's second marriage to Gertrude Denys.  It incorporated the earlier 14th Century manor  house but was rebuilt in the latest fashion.  The curling Dutch gables (among the earliest examples in Britain), Elizabethan "E' layout, and chimney's are all indicative of the late Elizabethan fashion.

After being in the Arundell family for almost 500 years, Trerice passed to the Acland family of Killerton after the Arundell line died  out in the mid-18th Century, through the marriage  of Margaret Acland to John, 2nd  Baron Arundell of Trerice.  The Acland family owned the estate, which was occupied by tenants until 1915, when it was sold to the County Council.  In 1953 Trerice was bought by the National  Trust. 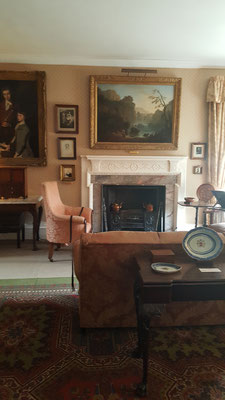 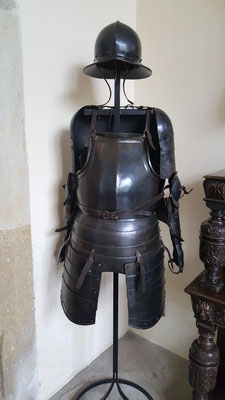 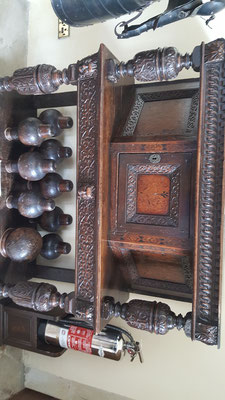 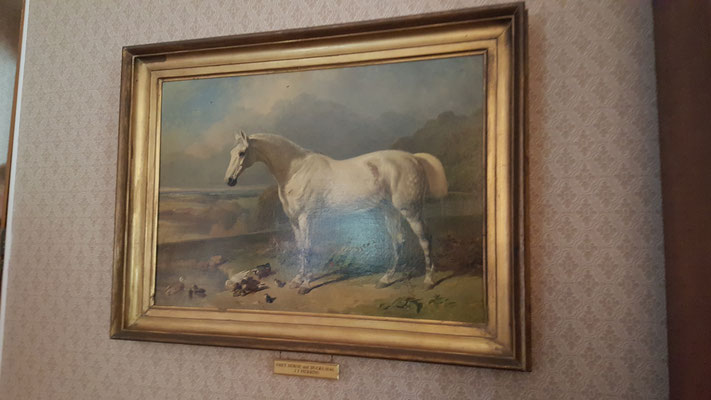 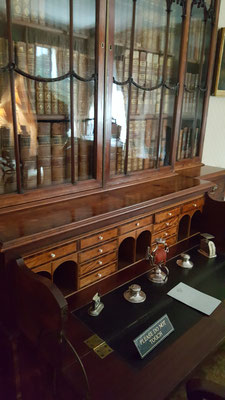 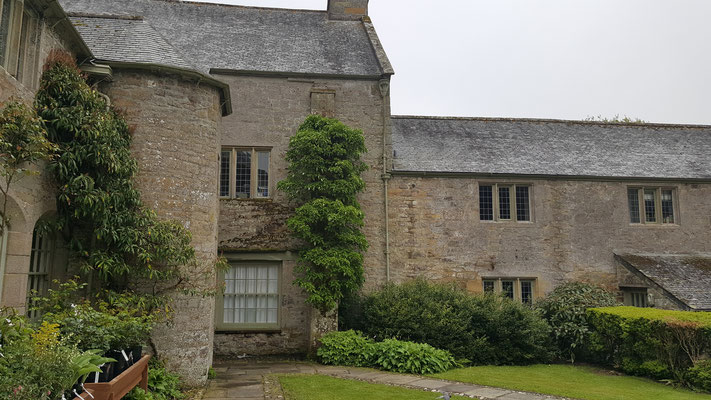 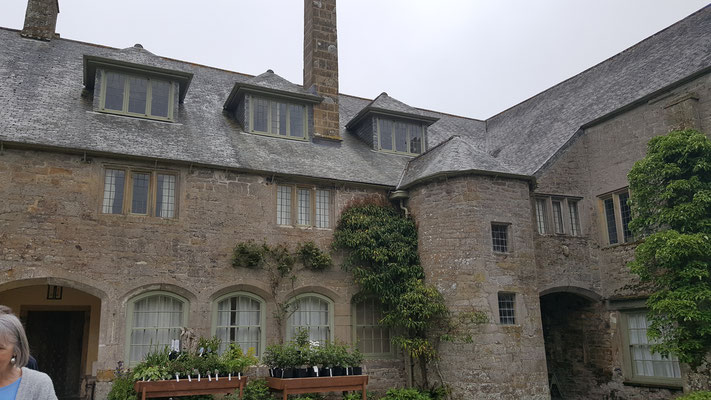 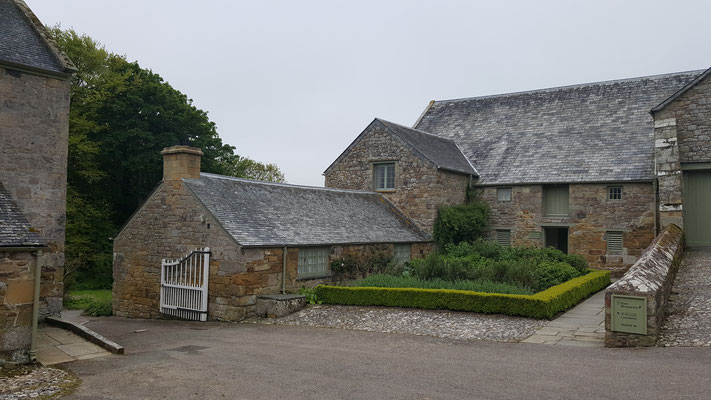 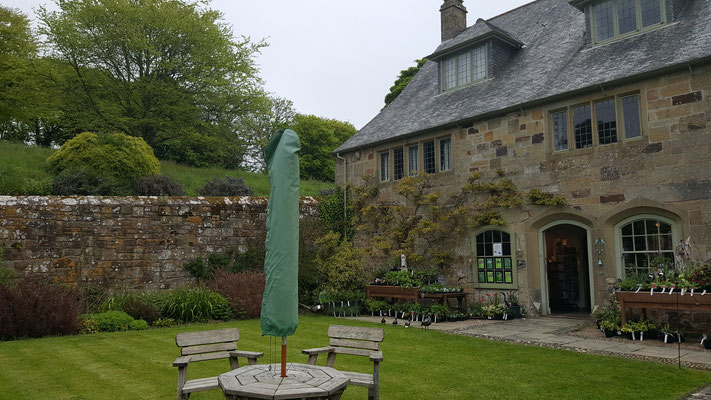 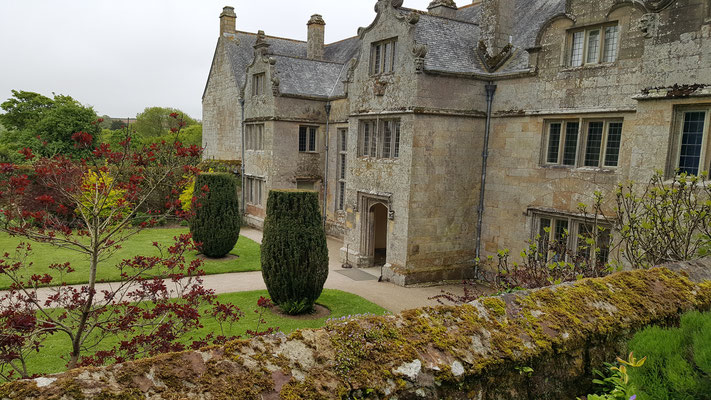 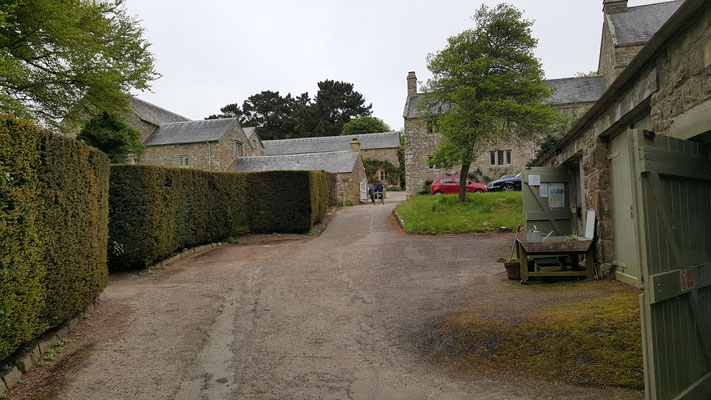 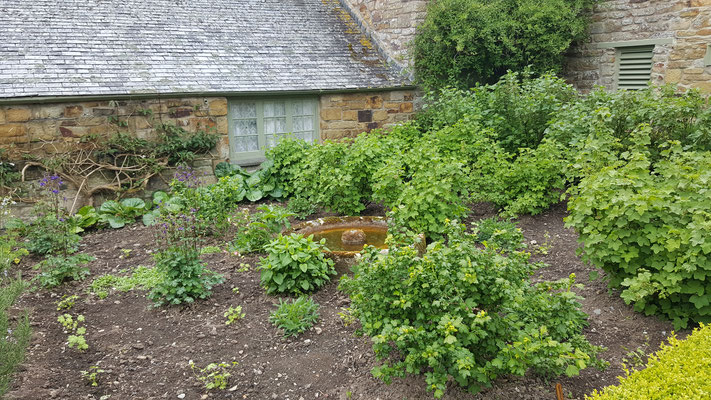 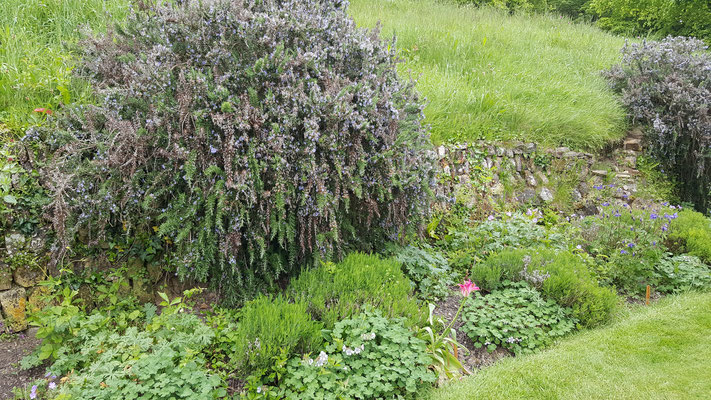 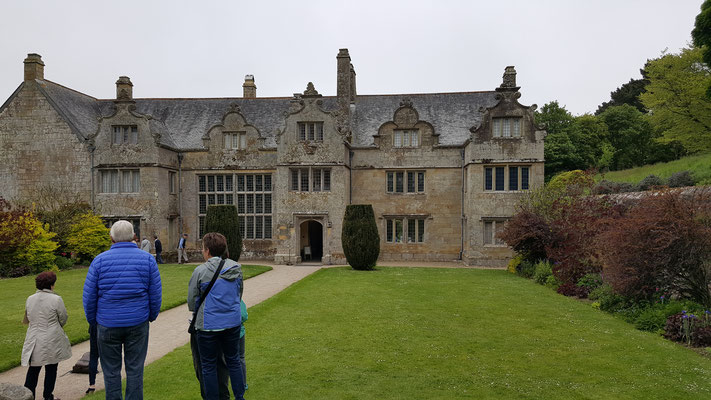 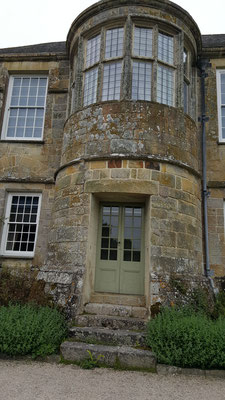 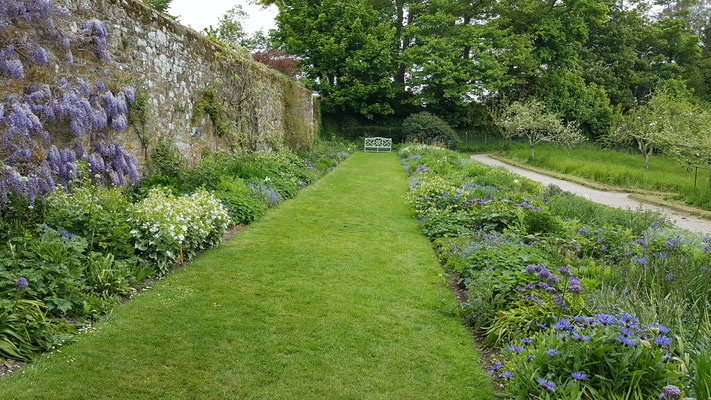 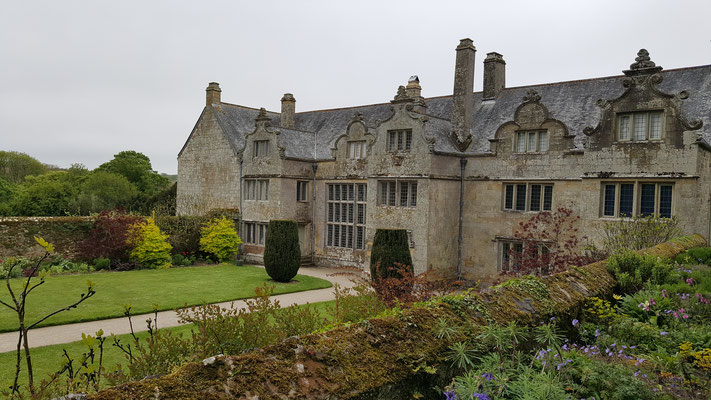 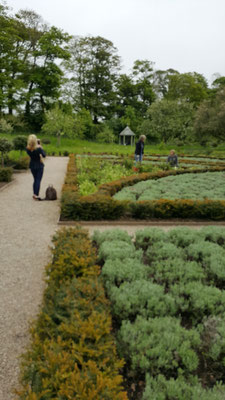 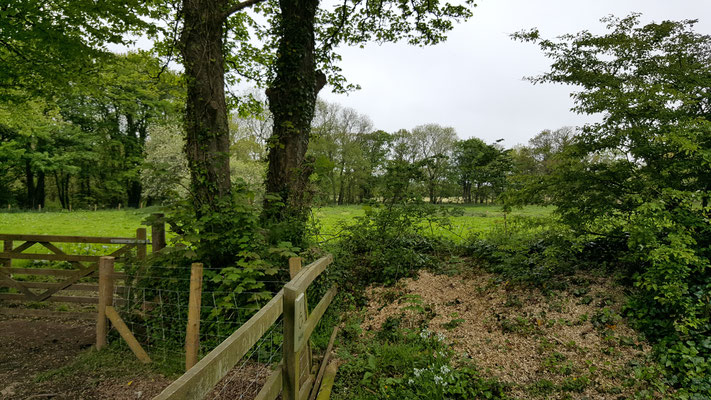 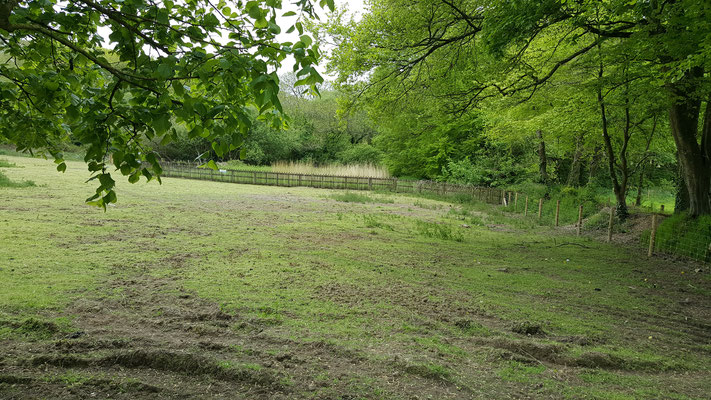 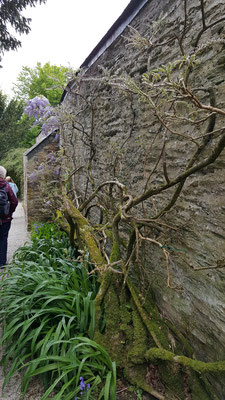