The American Museum in Bath is exactly what it sounds like...a museum containing many American artifacts.  The building which contains the collection is different from the Elizabethan manor houses we have been visiting during our tour.  It was built in 1820 for a barrister, John Vivian.  It was later purchased by Dallas Pratt, heir to a substantial Standard Oil fortune, and John Judkyn, a British designer and antiques dealer.  They both had an interest in collecting American antiquities, especially quilts.  It has the most extensive collection of American antiquities outside of America.  I particularly like the steer skulls in plaster relief in the center stairway (blue walls).  We passed the museum coming in to Bath, and since we would not be able to get into the hotel for a couple of more hours the tour organizer decided we could  have a short stop there for lunch. 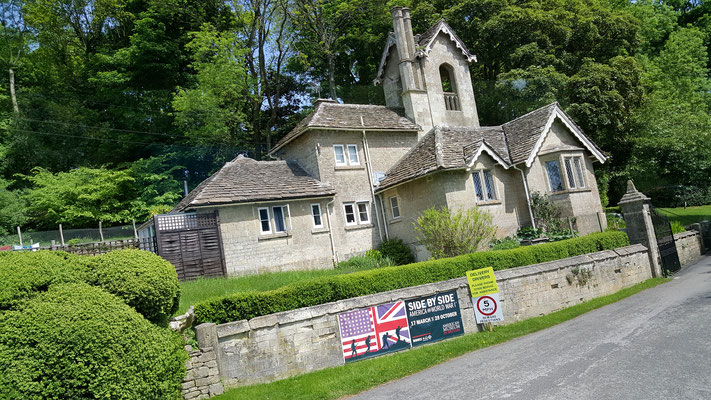 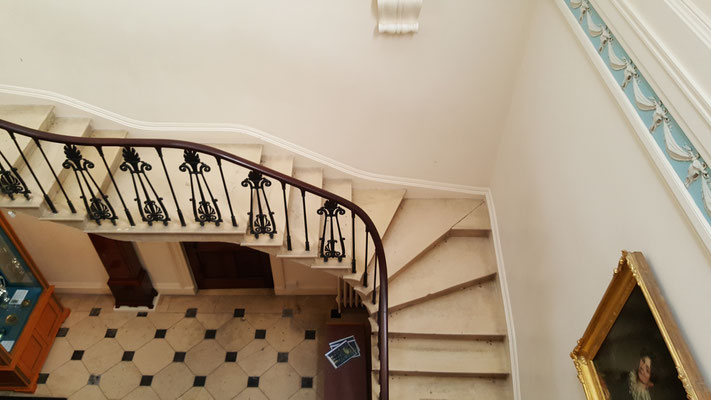 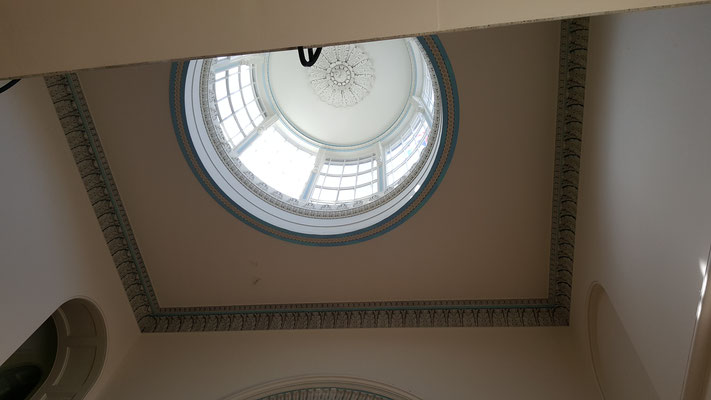 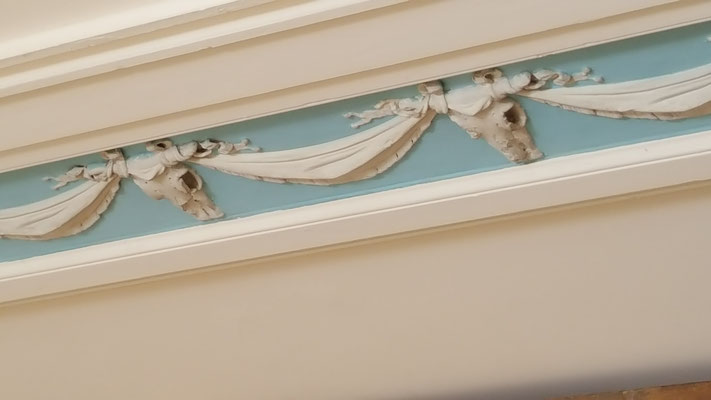 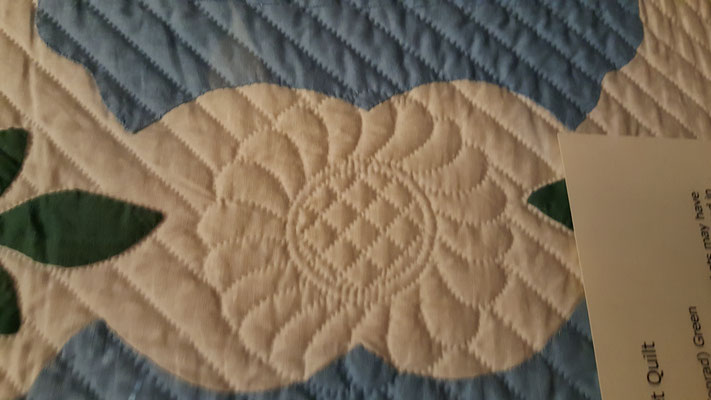 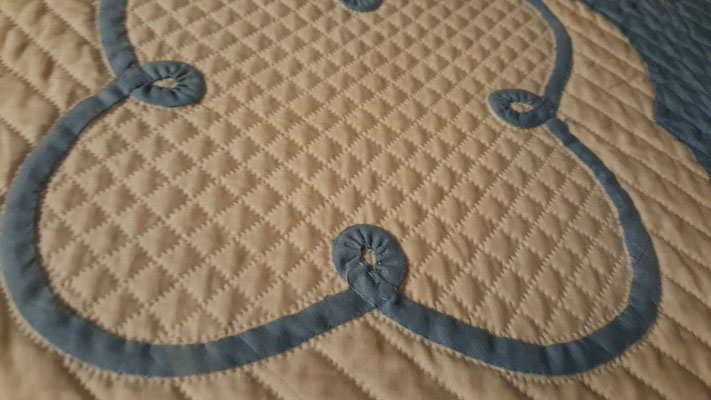 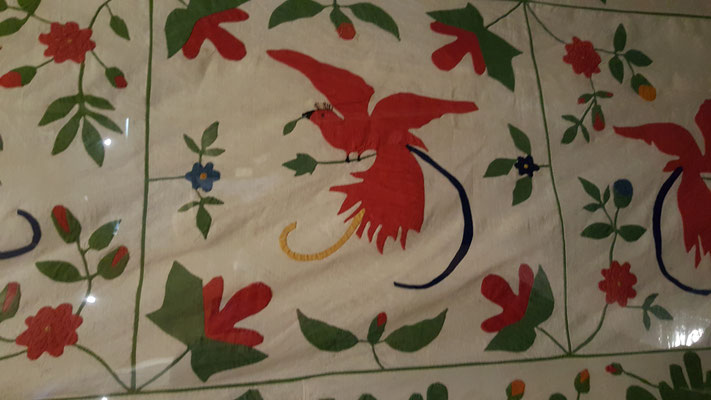 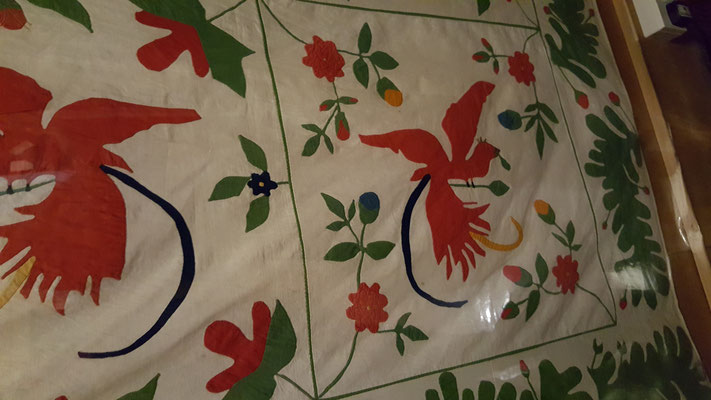 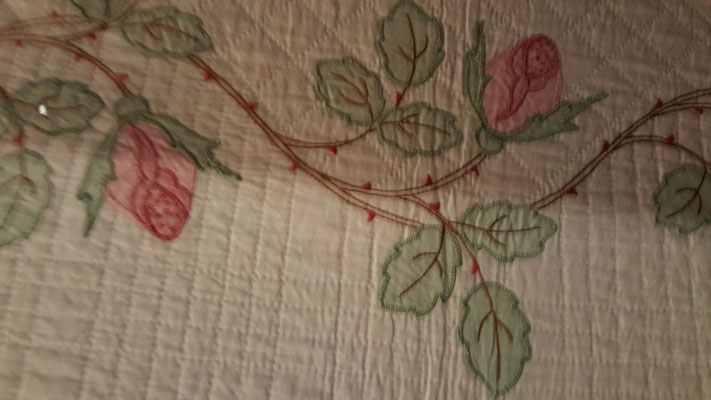 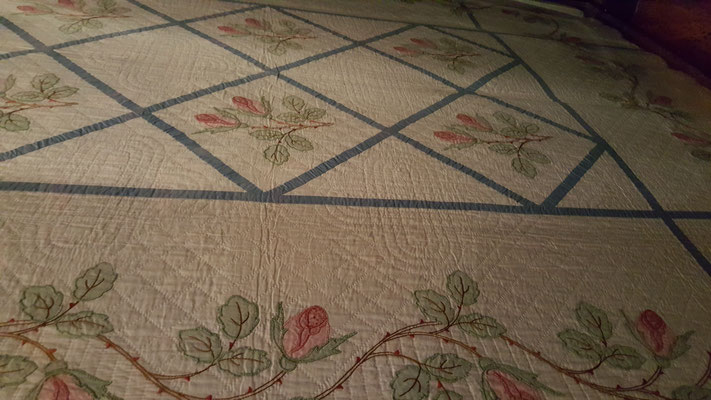 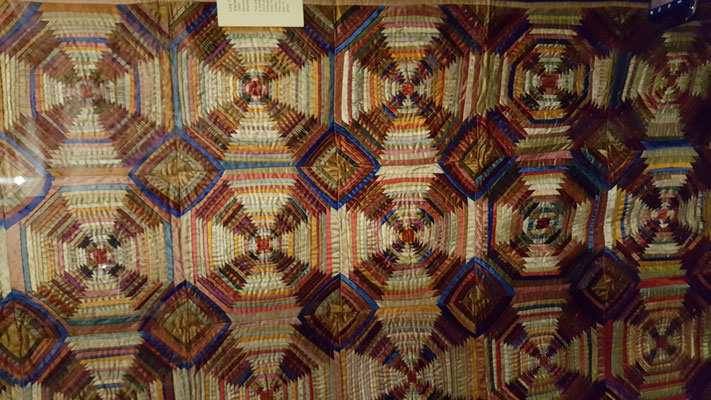 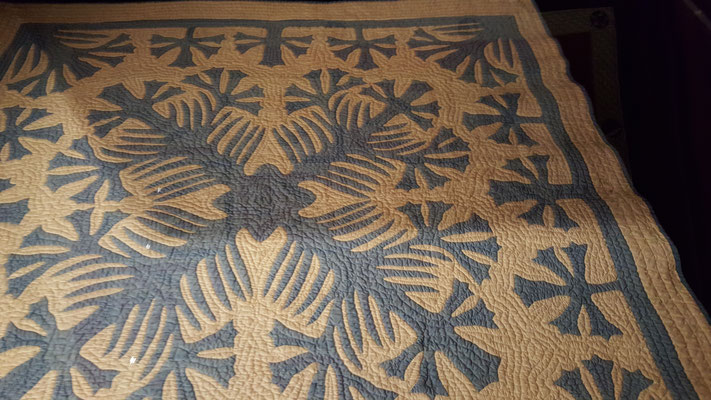 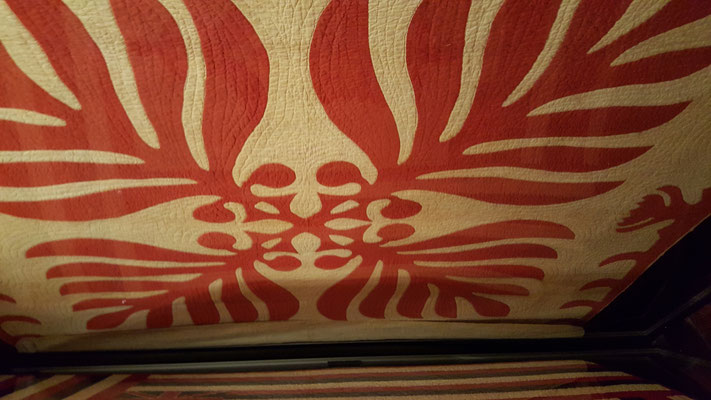 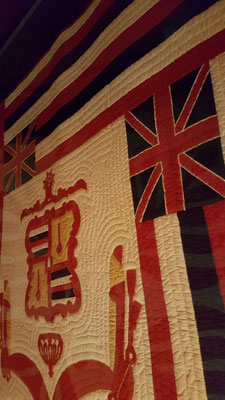