One of my goals for my visit to London was to study Tudor cooking for a paper I wrote for the SCA. Marie and I went to Hampton Court, King Henry VIII’s manor house. It was an awesome visit and I learned so much about the kitchens and cooking in the Tudor age. There were several people cooking in the giant hearth in the kitchen, in garb, and interestingly enough they were members of the SCA!  I learned so much! When he found out I was also a member of the SCA the main cook geeked out and shared all kinds of information. 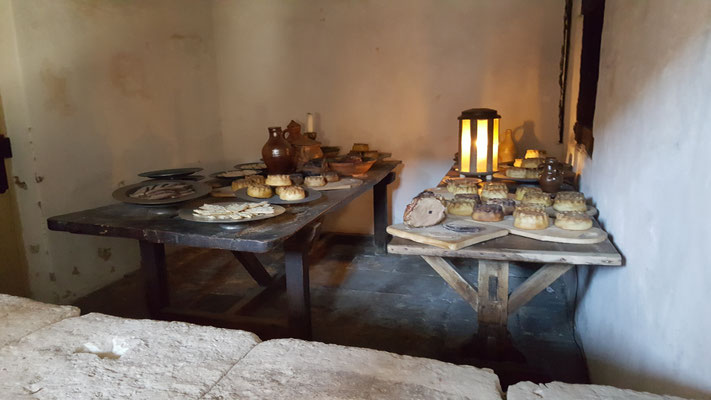 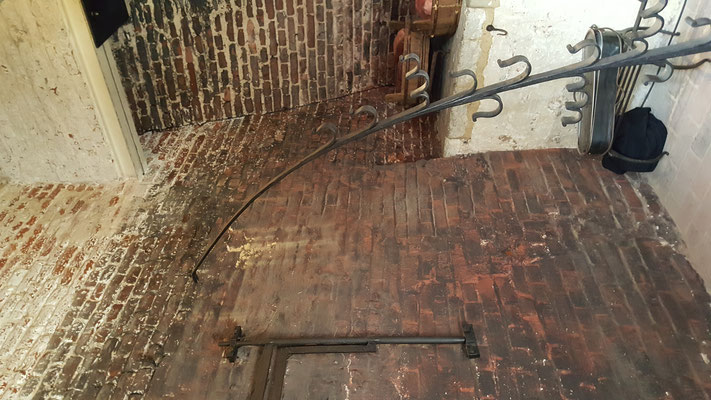 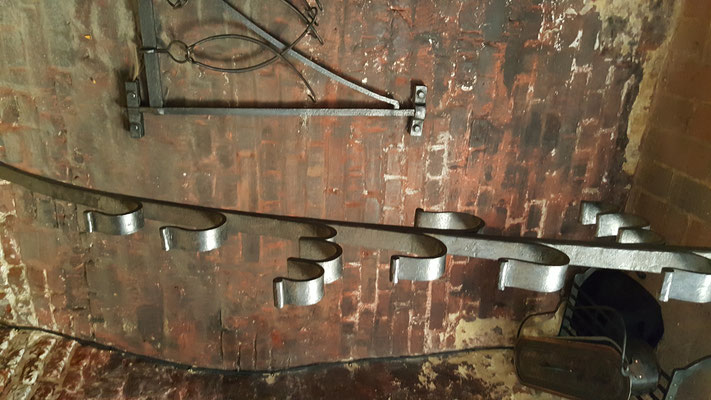 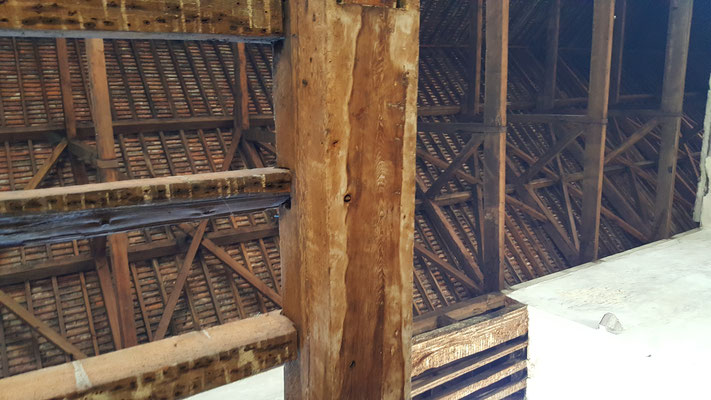 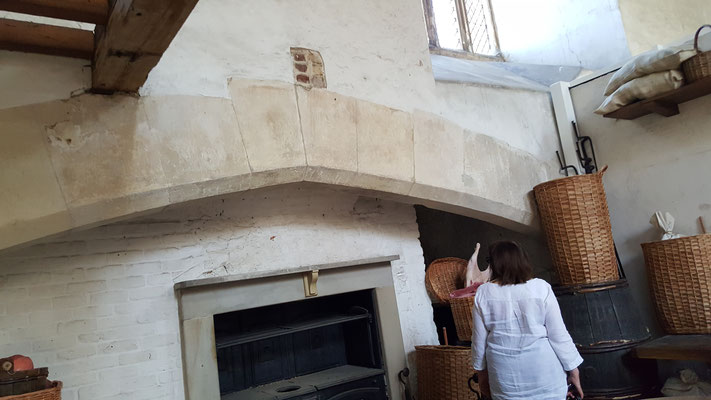 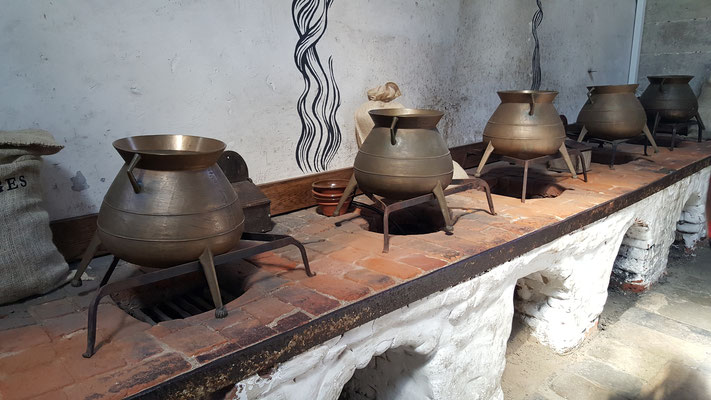 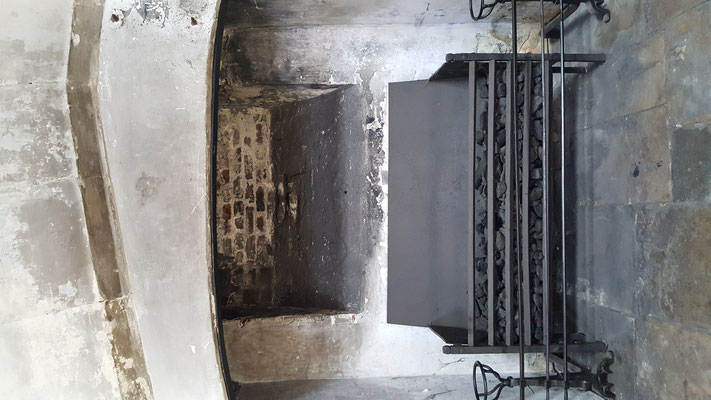 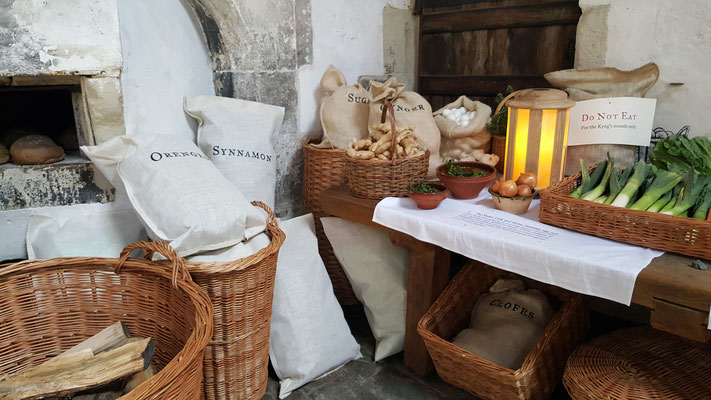 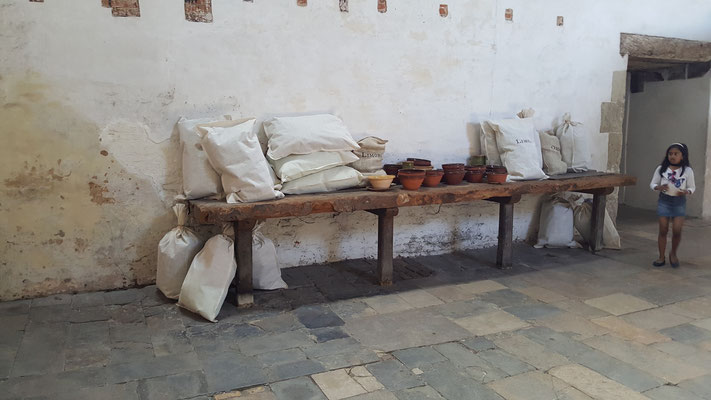 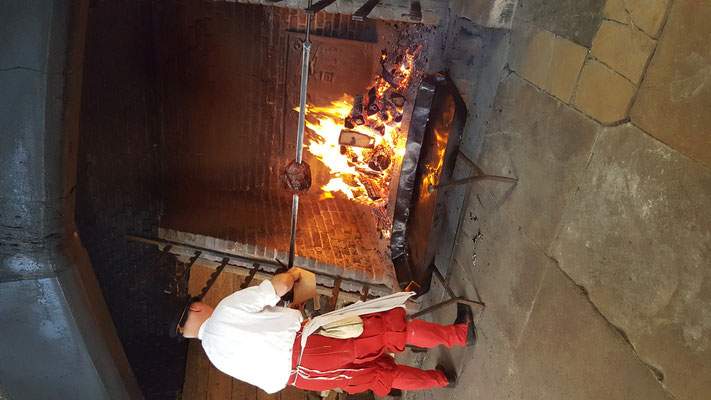 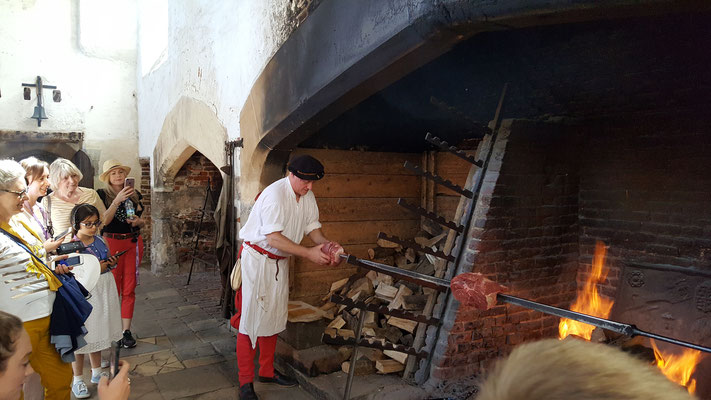 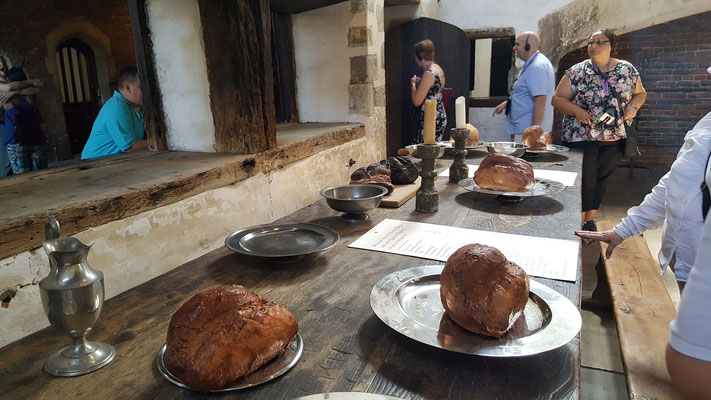 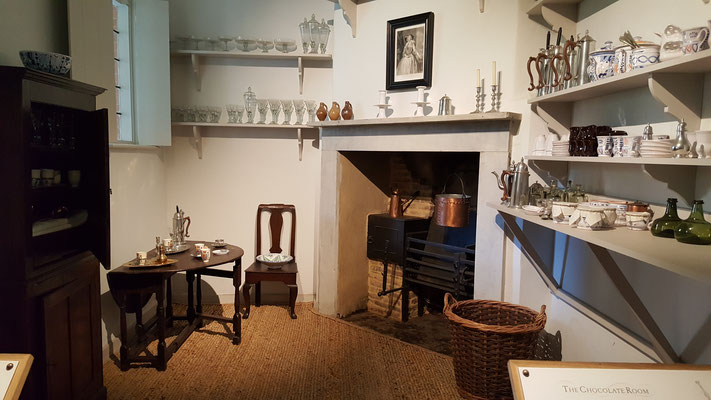 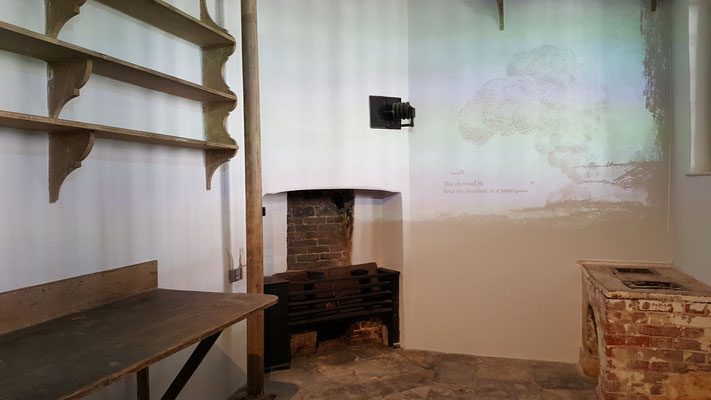 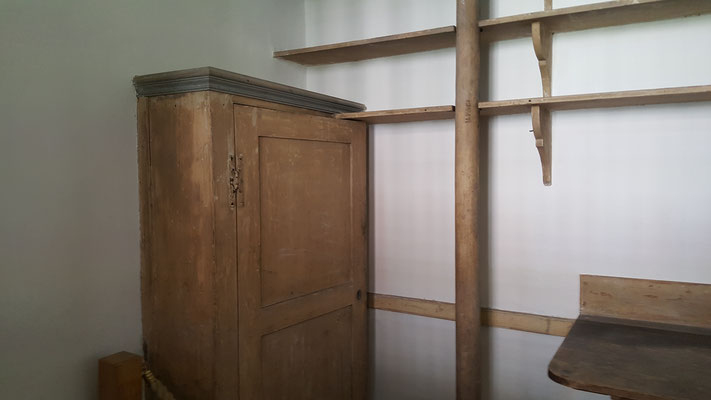 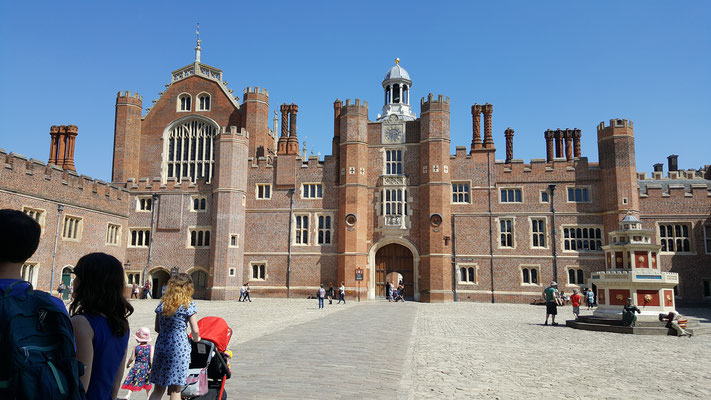