This was my fourth visit to London, but my first to Westminster Abbey.  And I must say it was an impressive site!!  No pictures were allowed inside, unfortunately.  But it was pretty amazing to see the ornate tombs of most of the Kings and Queens of England.  Seeing Westminster Abbey on TV, I always  thought it would be a large church with just one large, open area for seating.  It was nothing like that.  It had multiple chapels, and different rooms throughout the Abbey.  The part we see on TV during royal weddings and funerals is only one small portion of the Abbey.  And the door is the oldest door in England!  Westminster Abbey is well worth a visit! 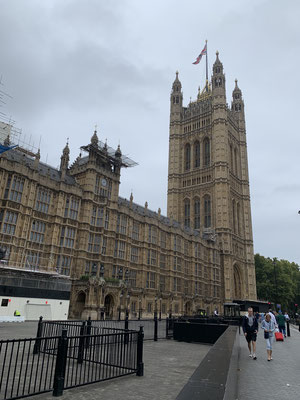 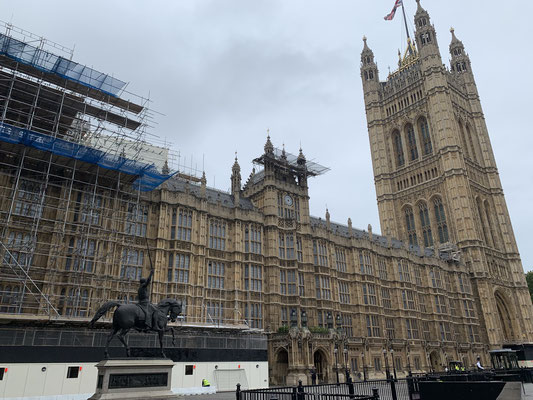 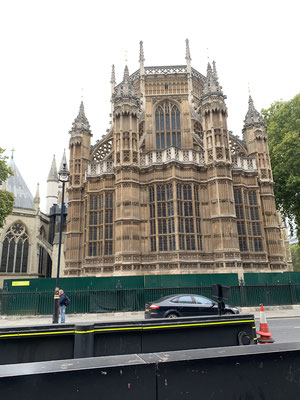 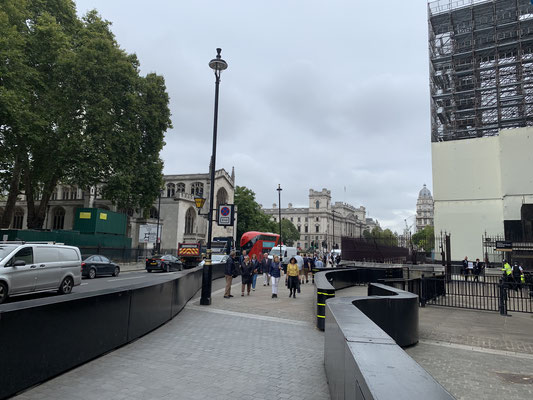 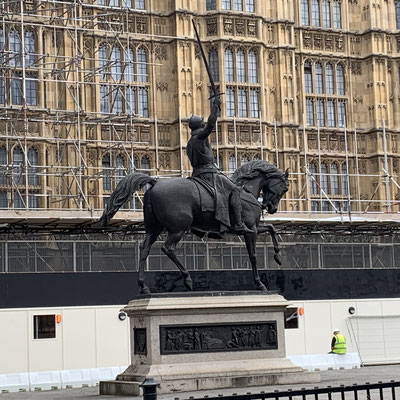 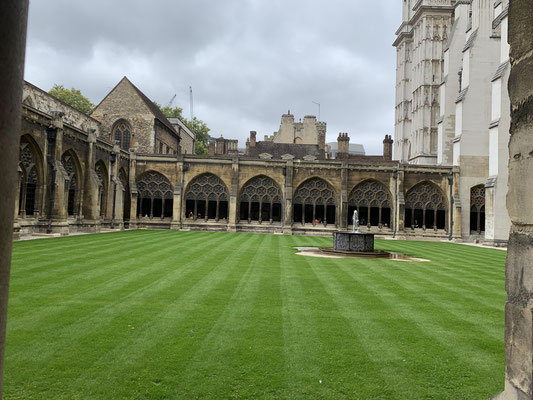 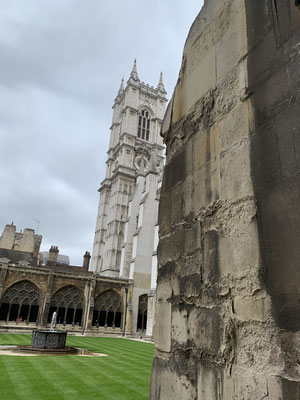 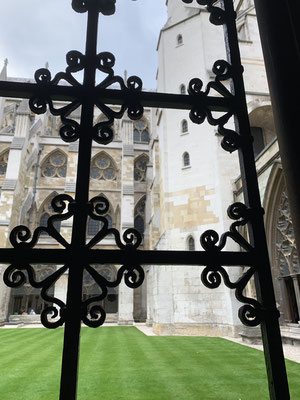 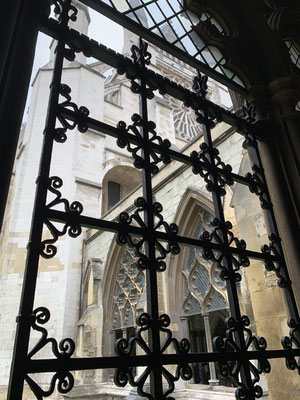 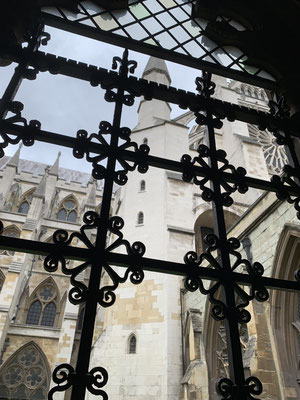 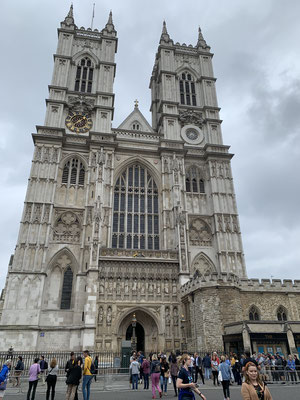 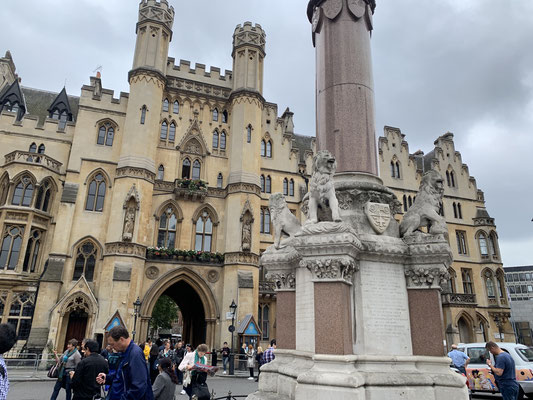 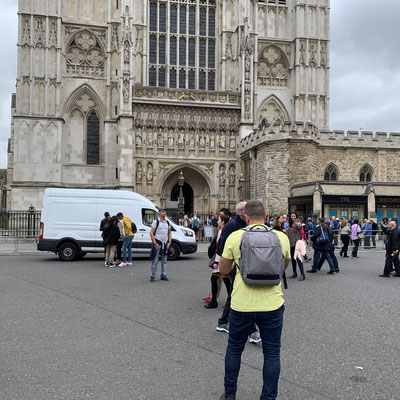 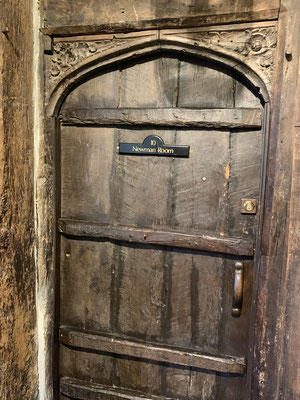