Blickling is an estate over almost 5,000 acres, that has been occupied since the Neolithic period.  Archeological finds of arrowheads, axe heads, and pieces of Roman pottery provide evidence of human occupation for thousands of years.  The site is a sensible choice for early occupation.  "Blickling" in Old English means a grassy bank next to a stream, "blick" being related to beck and "ling" being the grassy bank.  Blickling Hall has an old and famous history, being the home of many with royal collections.

In the 11th century it was the site of a manor house belong to Harold Godwinson (later to become King of England).  After Harold's defeat at the Battle of Hastings, William I gave it to his chaplain.  Towards the end of the 14th century, Sir Nicholas Dagworth (an important aide to Edward III) settled at Blickling, and had a rectangular, moated house built. By the beginning of the 15th century Blickling was the property of Sir John Fastolfe who was an English knight during the Hundred Years War, and one of the most powerful men in Norfolk. However, his claim to fame is as the inspiration for Shakespeare's comic character Falstaff.  In 1452 Blickling was sold to Geoffrey Boleyn, of the famous Boleyn family.  In 1505 Sir Thomas Boleyn inherited Blickling.  His daughter Anne became the second wife of Henry VIII in 1533, with enormous consequence to history.  As quickly as the Boleyn's fortunes rose when Henry VIII caught eye of Anne at Blickling, they fell just as quickly when Anne fell out of favor.  Sir Thomas died in 1539 and Blickling passed to relatives, the Cleres who also had failing fortunes.  Sir Edward Clere died bankrupt in 1605 and 11 years later his widow sold Blickling to Sir Henry Hobart.

Sir Henry made extensive changes to Blickling, though the original manor house can still be seen.  He had a far reaching vision of creating a house and estate that would bear his family name for generations to come.  The result was a fine manor house built in the Elizabethan style, with lavish interiors.  He purchased the estate for 5500gpb, and spent twice that in renovations.    The house stayed in the family, thought not in the direct line.  The families fortunes rose and fell over the centuries, and several times were saved by an expeditious marriage.  In Georgian and Victorian times several of the owners went on "grand tours" of the continent, bringing back many pieces of furniture and artwork.  Fortunately it is all still there!  Ultimately the house was turned over to the National Trust.  Two world wars, the market crash, and high death duties led to the demise of many of these large estates. 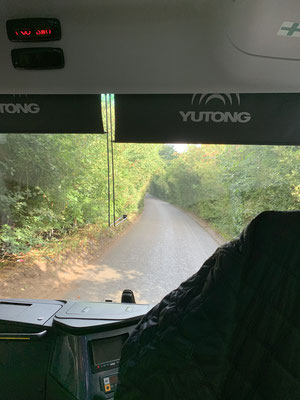 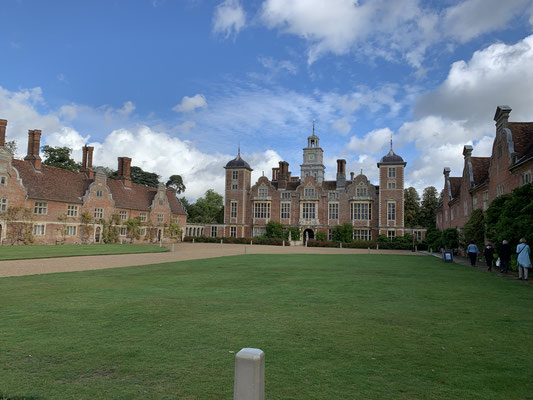 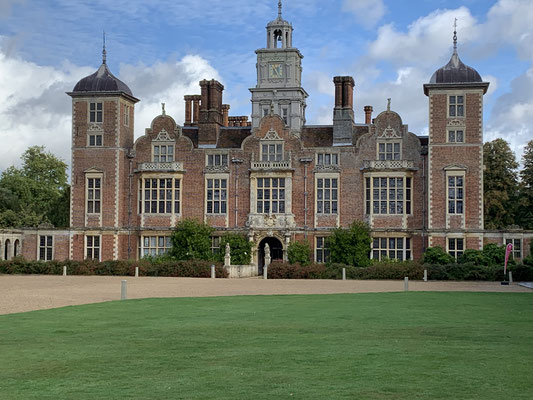 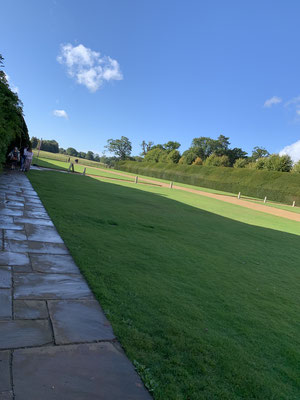 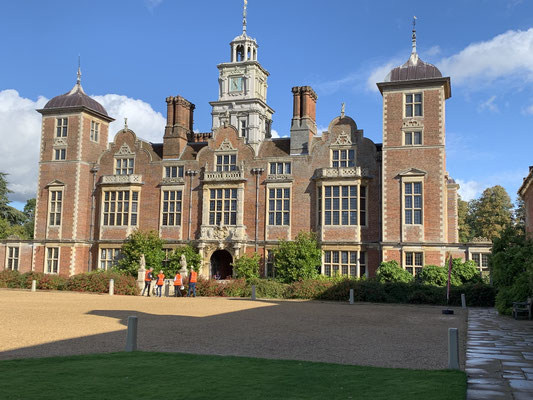 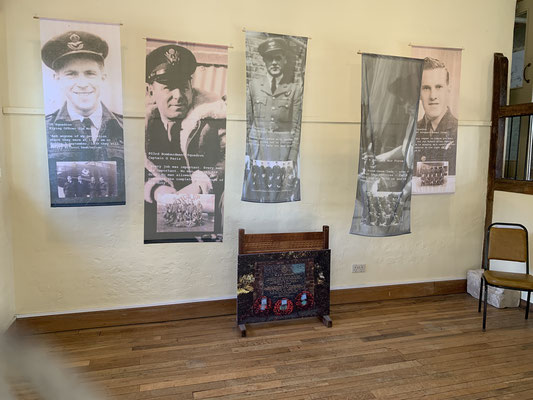 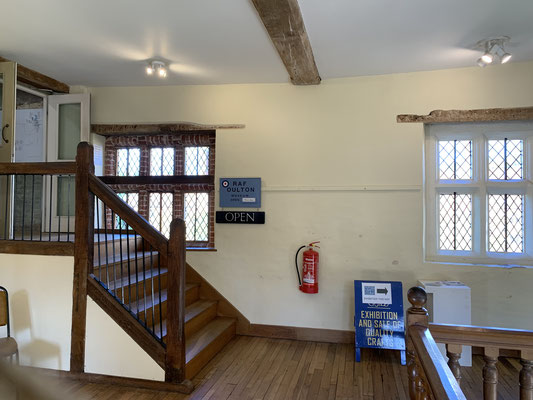 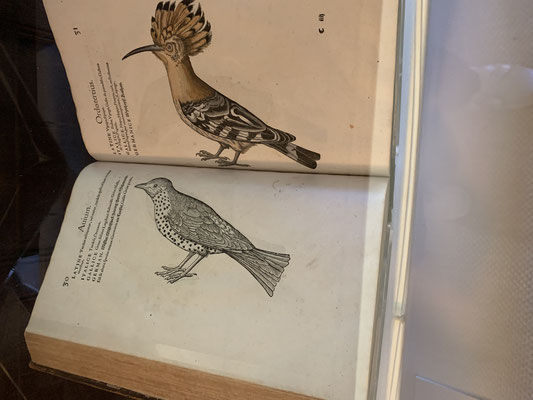 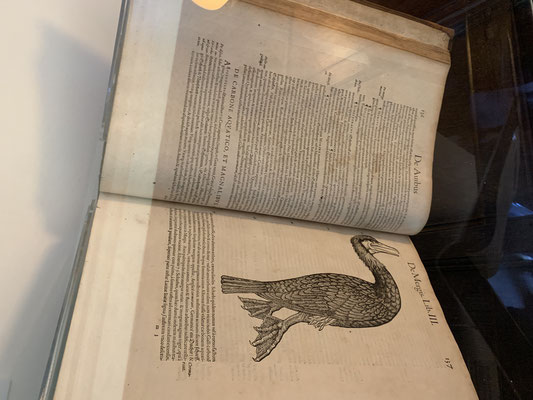 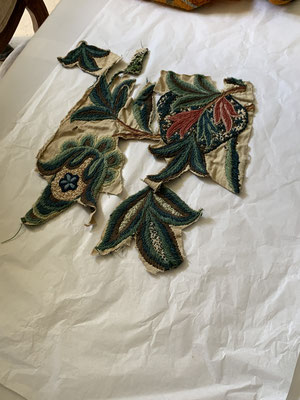 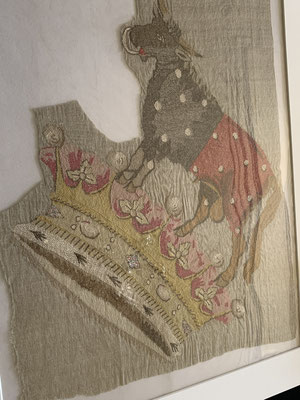 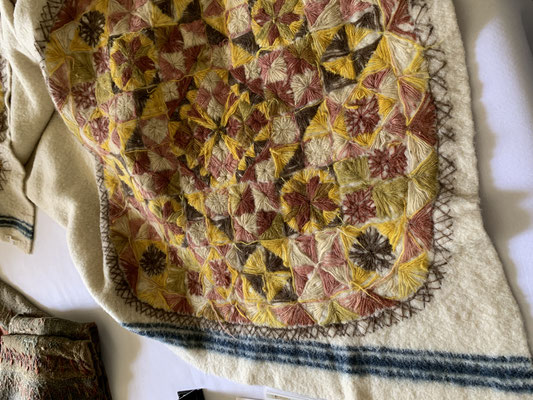 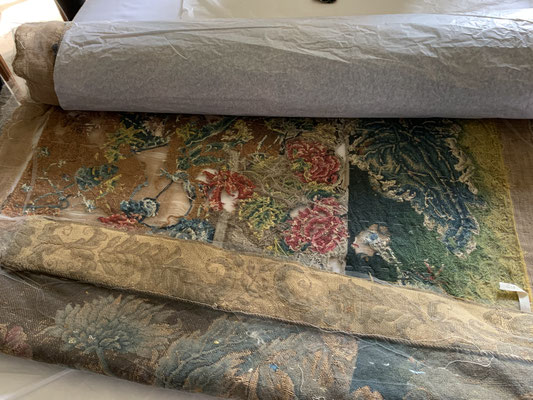 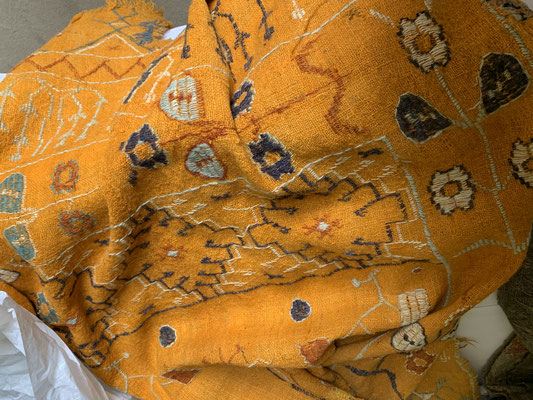 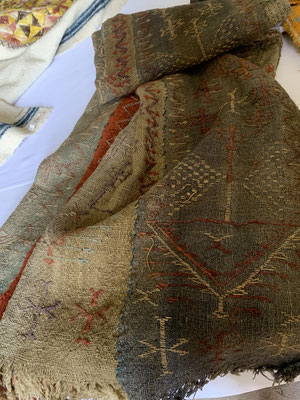 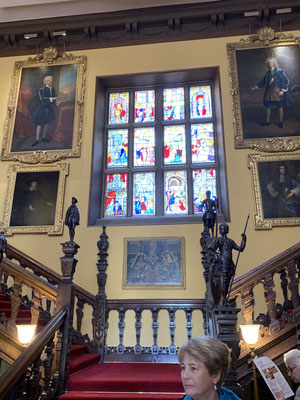 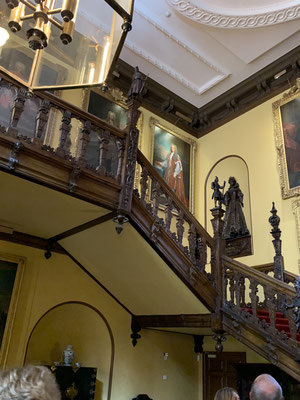 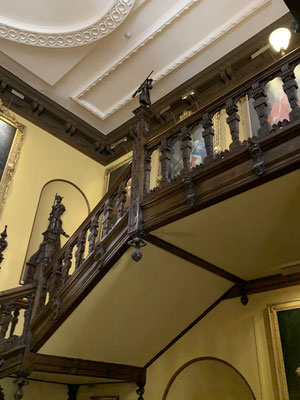 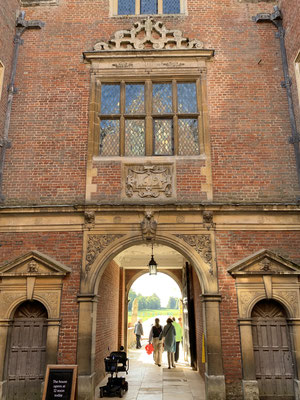 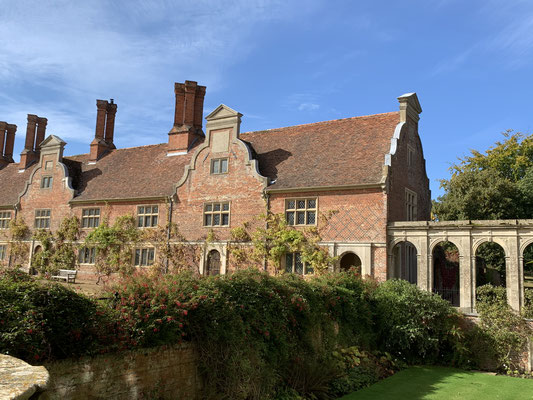 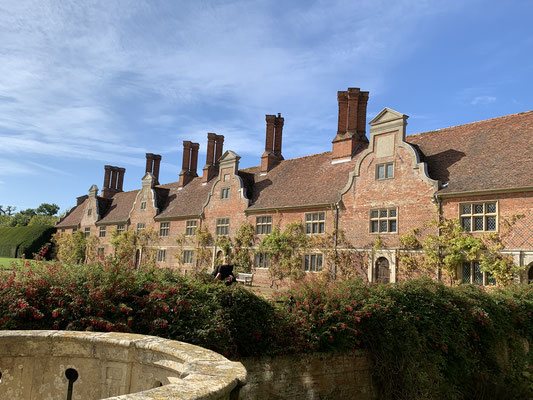